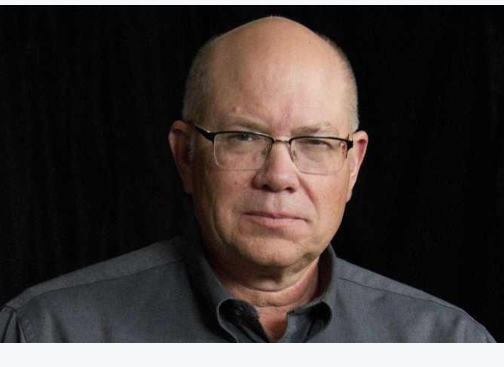 To misquote Churchill, remote viewing and UFO enthusiasts try to “explain an enigma by calling on a mystery”. People have eagerly flocked to the controversial military-developed, ESP-based tool of remote viewing as a way to explore what is now increasingly being referred to as the unidentified aerial phenomena (UAP) enigma. This has led to many bizarre claims and connections–many of them clearly fantasy. Yet there is a kernel of plausibility in using remote viewing to explore UAPs. This talk documents some of the efforts of military remote viewers and others to look into these high-strangeness targets, and considers mistakes made and shortcomings of the process. It also traces some of the early connections of remote viewing to UFOlogy, discusses how those connections have developed over time, and speculates as to what it may mean and what it would take to do it right.

Paul H. Smith, Ph.D. (Major, US Army, ret) is a seven-year alumnus of the Department of Defense’s Star Gate remote viewing (RV) program. President and chief instructor for Remote Viewing Instructional Services, Inc., he is also a founding director and two-time past president of the non-profit International Remote Viewing Association. His book Reading the Enemy s Mind (Tor/Forge 2005) was a Readers Digest Book Bonus Feature and Editors Choice selection. He is also author of The Essential Guide to Remote Viewing (Intentional Press, 2015) and co-produced the “LearnDowsing” and “Remote Perception” home study courses. He earned his Ph.D. is from the University of Texas at Austin in philosophy, focusing on philosophy of mind, consciousness, philosophy of science and philosophy of parapsychology. He also has a BA from Brigham Young University and an MS from the National Defense University (both concentrating in Middle East studies). His website is https://rviewer.com 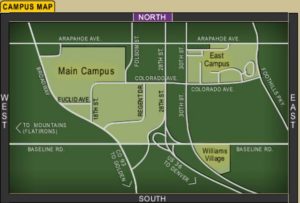 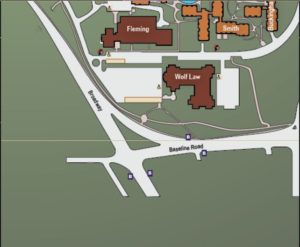