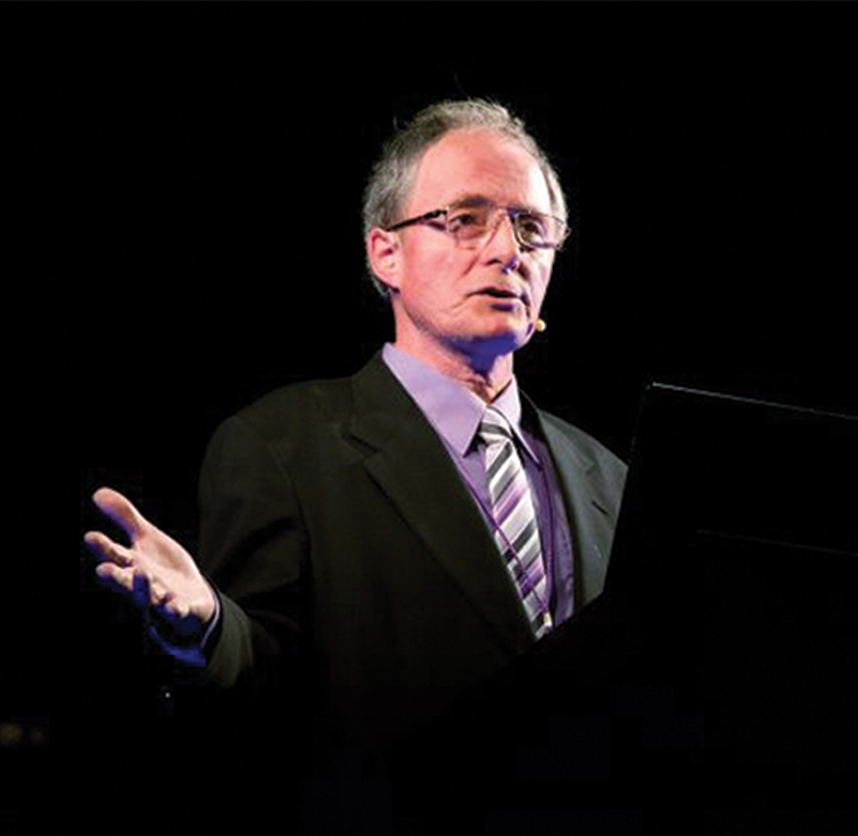 Grant Cameron will discuss manifestations (things that appear from elsewhere) and apportations (earthly items that move from one place to another). These events are common in the lives of UFO experiencers, psychics, and physical mediums.

In connection to this, Grant will deal with events that occurred at Mount Shasta, other CE-5 events, and in bedrooms, where beings manifested to witnesses.

Furthermore, Grant will also talk about what has been found in the 15 pallets of UFO material that is housed at the Provincial Archives in New Brunswick, Canada.

Lastly, as time permits, he will answer questions on the two recently leaked documents – Wilson Davis conversation and the Alien Autopsy that he was involved with.

Grant Cameron became involved in Ufology in May 1975 with personal sightings of a UFO known as Charlie Red Star and has done nearly three decades of research into the role of the President of the United States in the UFO mystery. He is one of the foremost authorities on Hillary Clinton, Donald Trump and their UFO connection and was one of the 40 witnesses that testified in front of six ex-Senators and Congressmen in Washington for the “Citizen’s Hearing on Disclosure.” He has appeared on many television documentaries on UFOs and has been interviewed by nearly a hundred radio shows including a series of appearances on Coast-to-Coast AM. Grant was the recipient of the Leeds Conference International Researcher of the Year award and was named the UFO Congress Researcher of the Year. Most of his research can be found at the Beyond Presidential UFO Website – beyondpresidentialufo.com