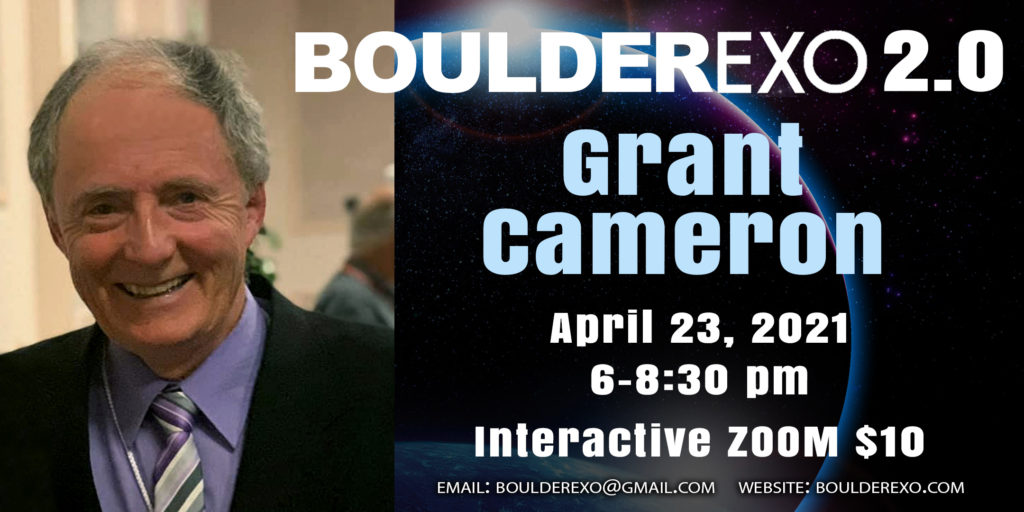 Grant Cameron is an award-winning researcher on the history of UFOs throughout North America.

Ever since his own reported UFO sightings in Manitoba, Canada, in 1975, Cameron has doggedly researched the subject. Using the Freedom of Information Act (FOIA) to obtain documents and information, and traveling to many presidential libraries, Cameron became focused on the relationship of American presidents and UFOs.

He is one of the foremost authorities on Hillary Clinton, Donald Trump and their UFO connection and was one of the 40 witnesses that testified in front of six ex-Senators and Congressmen in Washington for the “Citizen’s Hearing on Disclosure.”

He has appeared on many television documentaries on UFOs and has been interviewed by nearly a hundred radio shows including a series of appearances on Coast-to-Coast AM.

Most of his research can be found at the Beyond Presidential UFO Website beyondpresidentialufo.com and offers insight about past leaders’ interest in the UFO subject. He is the co-author of “UFOs, Area 51, and Government Informants” along with a dozen other books.

LINK TO PURCHASE TICKET FOR THE ZOOM PRESENTATION:

(please email boulderexo@gmail.com if you need to have a different amount for donation as Eventbrite doesn’t offer this option)