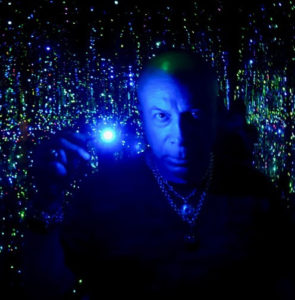 Jonathan Zap has spent a lifetime navigating rabbit holes. In the nearly forty years of exploration since he first discovered what he calls, “the Singularity Archetype”, Jonathan has picked up many skills of navigating through paranormal experiences and esoteric research that he would like to share. He has learned a great deal how to avoid getting lost in rabbit holes, spun around by the carnival fun house mirrors of the unconscious, seduced by charismatic charlatans and many other slippery pitfalls encountered on a path of exploration.

Some of the topics of his presentation will include:

Jonathan Zap grew up in the Bronx and attended the Bronx High School of Science. He graduated from Ursinus College with honors in Philosophy and English and received his Master’s degree in English from NYU. Jonathan is an author, philosopher, journalist, and teacher who have written extensively on psychology and contemporary mythology. Jonathan is the author of numerous published articles, essays, experimental works of fiction and creator of the Zap Oracle(https://zaporacle.com).

His most recent book is Crossing the Event Horizon—Human Metamorphosis and the Singularity Archetype. He has done numerous radio and television interviews and is a regular guest on Coast-to-Coast AM. He is a featured correspondent and editor at Reality Sandwich (http://realitysandwich.com), a popular, countercultural online magazine. Jonathan has a background in Jungian psychology, paranormal research, film, literature, contemporary mythology and many other subjects. He uses his eclectic background to take a multi-disciplinary approach to understanding and writing about many subjects. 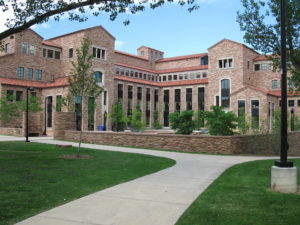