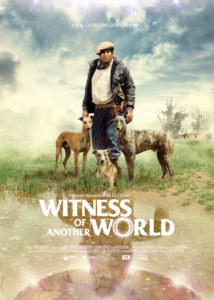 Ancient Archaeology: Alan has chosen this occasion at BoulderEXO 2.0  to announce his next major project researching tunnels near the ancient Incan Temple ruins in Peru.

Alan’s most recent film, Witness of Another World is an intimate documentary that intends to unveil the mystery of a spectacular close encounter case witnessed by a lonely gaucho.  Moved by the story of Juan Pérez, Stivelman decides to investigate more about the event that forced him to take refuge in the countryside for fear of contact with the phenomenon. 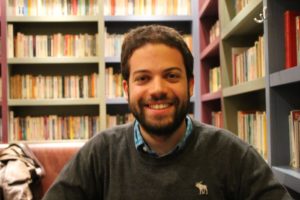 In this documentary, Alan worked with and filmed Dr. Jacques Vallée, a well-known scientist and researcher. Jacques participates in this documentary having met Juan more than thirty years ago. This is the only case in the history of ufology in which a witness has been studied several times during a period of 40 years, with his life and the impact of the experience documented fully.

LINK TO THE TRAILER FOR THE MOVIE Witness of Another World : https://youtu.be/nAvH8I7o8Ek